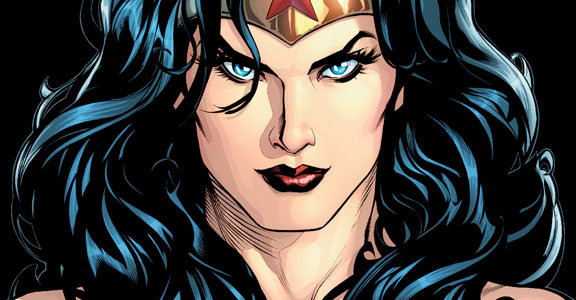 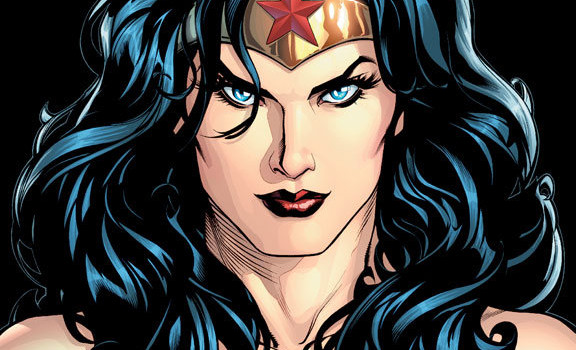 CW Wonder Woman Is Still A Possibility; Gets New Writer

Wonder Woman is not dead at The CW, as a writer from Heroes will be giving it a shot. 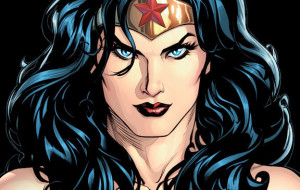 The CW is still looking to enter the Wonder Woman business — and they’ve recruited a Heroes writer to try and make it work.

THR’s Live Feed is reporting that Aron Eli Coleite is the latest writer to try to produce a script about the character, replacing Allan Heinberg, who wrote the previous version late last year. At the time pilots were picked up and the Wonder Woman project Amazon was not on that list, it was reported that the project had been shelved because Diana had not yet been found. The writer replacement suggests there was more to that.

“We do not want to produce something that doesn’t work for that particular character — it is the trickiest of all the DC characters to get done,” Pedowitz said.

If things go well, a new Amazon/Wonder Woman pilot could be developed and made outside of the usual pilot season. Pedowitz has also stressed that other DC properties are also being considered — a given, considering the success of Arrow.

Stay tuned for more details as they become available.