The CW’s Walker returns with new episodes April 8! The return episode from its next hiatus is called “Fine Is A Four Letter Word” and a description for the episode can be found below; hopefully we’ll have some photos soon.

A TORNADO HITS AUSTIN – A tornado touches down in Austin and it’s all hands on deck to keep the kids and community safe. Walker (Jared Padalecki), Micki (Lindsey Morgan) and Trey (Jeff Pierre) rush to the school where Stella (Violet Brinson), August (Kale Culley) and Ruby (guest star Madelyn Kientz) are at a school dance. Bonham (Mitch Pileggi) and Abeline (Molly Hagan) stop at a store for supplies where old memories resurface and the two are forced to discuss their marriage. Meanwhile, Liam (Keegan Allen) and Bret (guest star Alex Landi) get trapped in an elevator and everything Liam has been carrying on his shoulders gets the best of him and he makes a rash decision. The episode was written by Katherine Alyse and directed by Stacey K. Black (#108). Original airdate 4/8/2021. Every episode of WALKER will be available to stream on The CW App and CWTV.com the day after broadcast for free and without a subscription, log-in or authentication required.

UPDATE: We now have a lot of photos courtesy of The CW! 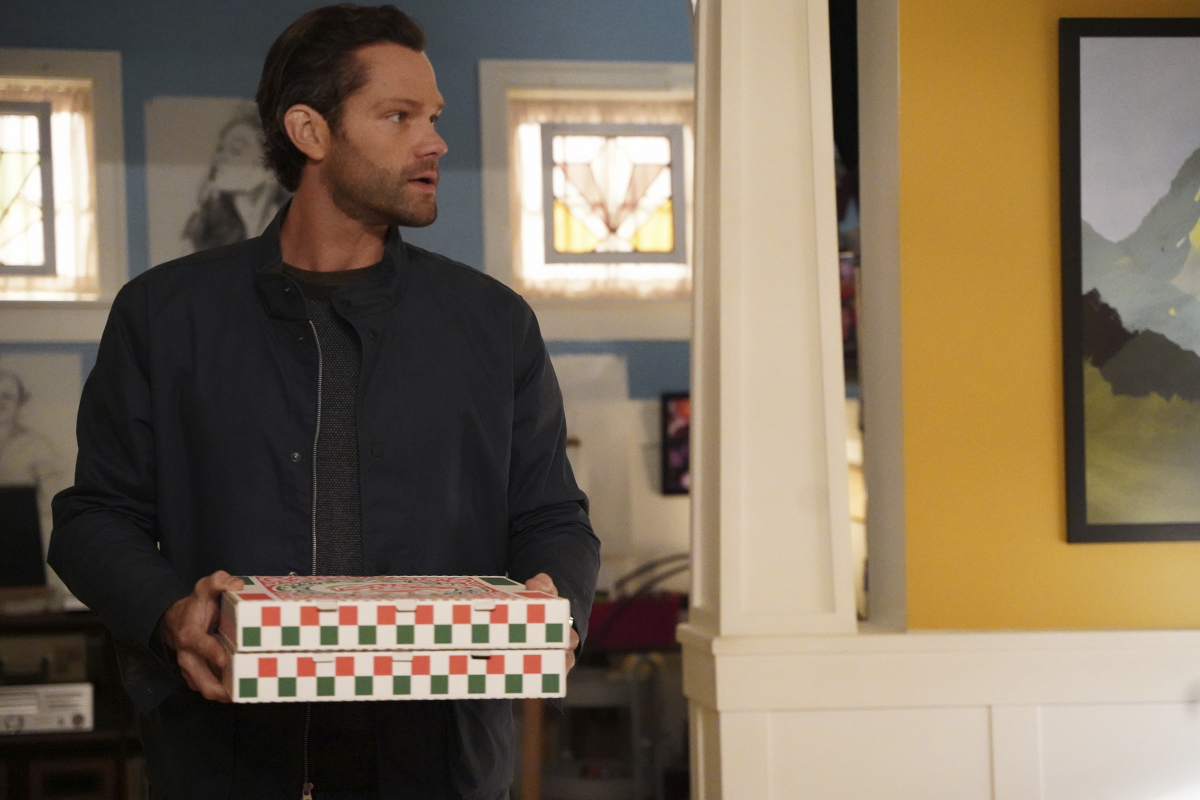