When one thinks of the original Walker Texas Ranger starring Chuck Norris, they think of high kicks and martial arts, and general kicking ass, whereas The CW’s Walker (premiering tonight 1/21 and starring Jared Padalecki) features a protagonist who is a family man suffering deep loss who [so far] isn’t leading with his feet. 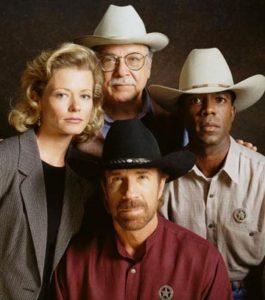 That makes an audience member wonder: Did they drop the Texas Ranger part of the title to separate it from the Chuck Norris series? It turns out there are also other reasons for the choice, as revealed at a recent press conference when this very question was asked.

“The characters share the same name, Cordell Walker. I never really thought about a different title,” Fricke admitted. “We shortened it to Walker, because this is a human experience. It’s not just about the Texas Ranger. It is about the life of this character and the family and friends around him.”

“But, we wanted to keep the familiarity,” Fricke added. “We understand that we’re inheriting a legacy and in this, in this role, and we want to respect that. And we also wanted to indicate we’re doing our own thing.”

“And this Walker is about family,” Padalecki added. “So it’s not Walker, Texas Ranger. This is about the Walker family and the families that are built that aren’t just simply blood. And so I feel like that name really encapsulates and tells a story of basically what we are and who we are.”

Walker premieres tonight on The CW, and you can find some photos from the series elsewhere on KSiteTV. 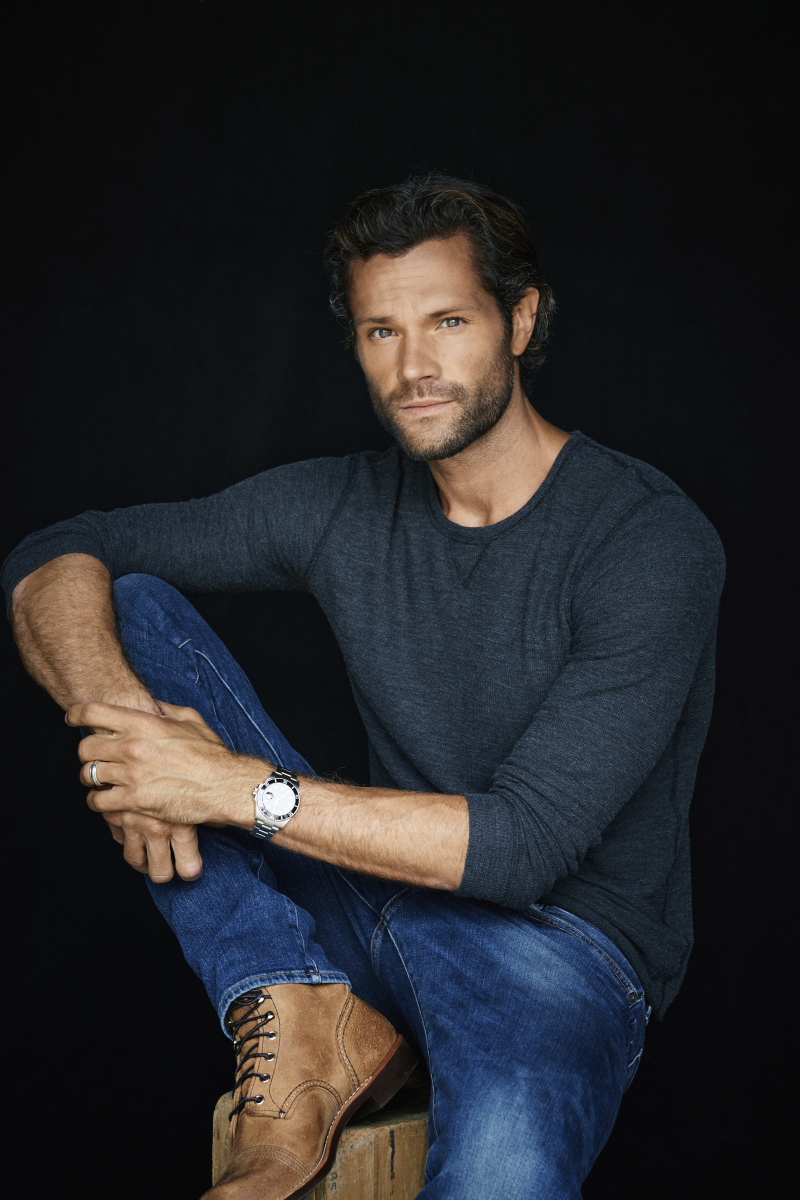