HBO Max has released the first photos of the Red Hood costume for Titans Season 3.

The Red Hood is coming to Titans Season 3, and the show’s new home HBO Max has revealed first-look photos at the new costume.

You can see the photos below; underneath, find the press release that came with the pics. Titans Seasons 1 and 2 will be available November 1 on HBO Max; a premiere date for Season 3 has not yet been revealed. 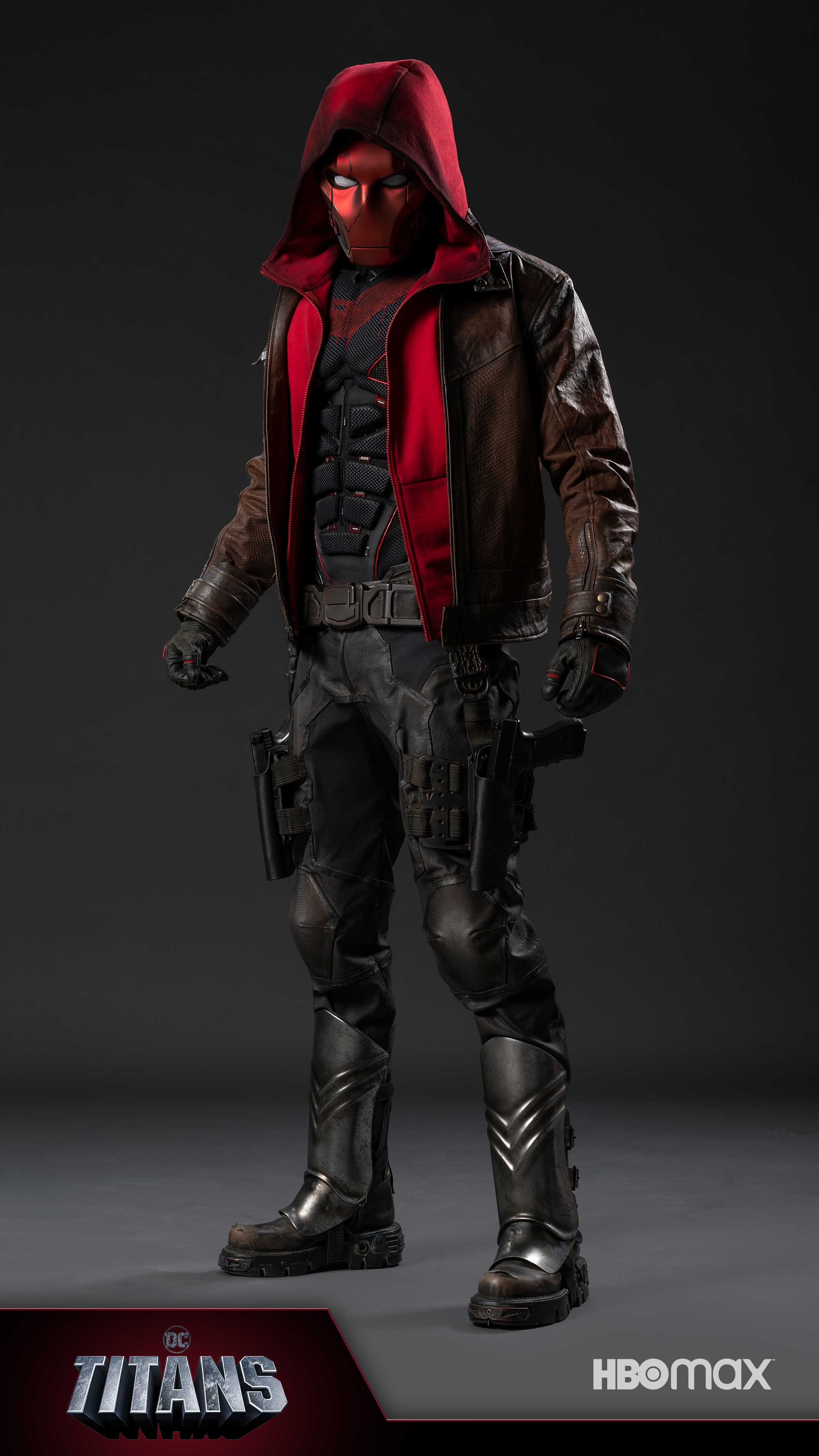 HBO Max has revealed a special first look of the new supersuit for “Jason Todd’s” “Red Hood” (Curran Walters) from the action-packed DC series “Titans”. Created by costume designer Laura Jean (“LJ”) Shannon, the suit is the first image seen of “Todd’s” “Red Hood” persona, after his stint as the “new Robin.” This will be the first time the individual Red Hood costume has ever been seen in a live action production.

“Titans” seasons one and two will be made available on the HBO Max streaming service beginning NOV. 1.

“Titans” is produced by Weed Road Pictures and Berlanti Productions, in association with Warner Bros. Television. The series was developed by Akiva Goldsman, Geoff Johns & Greg Berlanti. Based on the characters from DC. Geoff Johns, Greg Berlanti, Greg Walker, Sarah Schechter are the executive producers.