The episode is called “Aqualad” and if you’re expecting Kaldur’ahm… well… keep waiting. But this is the original Aqualad, and some other new introductions are seen within. Here’s how the episode is described, and the photos follow.

Four years ago, Dick, Donna, Hank, Dawn and Garth aka Aqualad (guest star DREW VAN ACKER) are living together in Titans Tower, thriving as a superhero team, and growing into a tight-knit family. But their personal feelings start to bleed more and more into their work, and with the arrival of a new villain, the Titans begin to question their destiny as heroes. 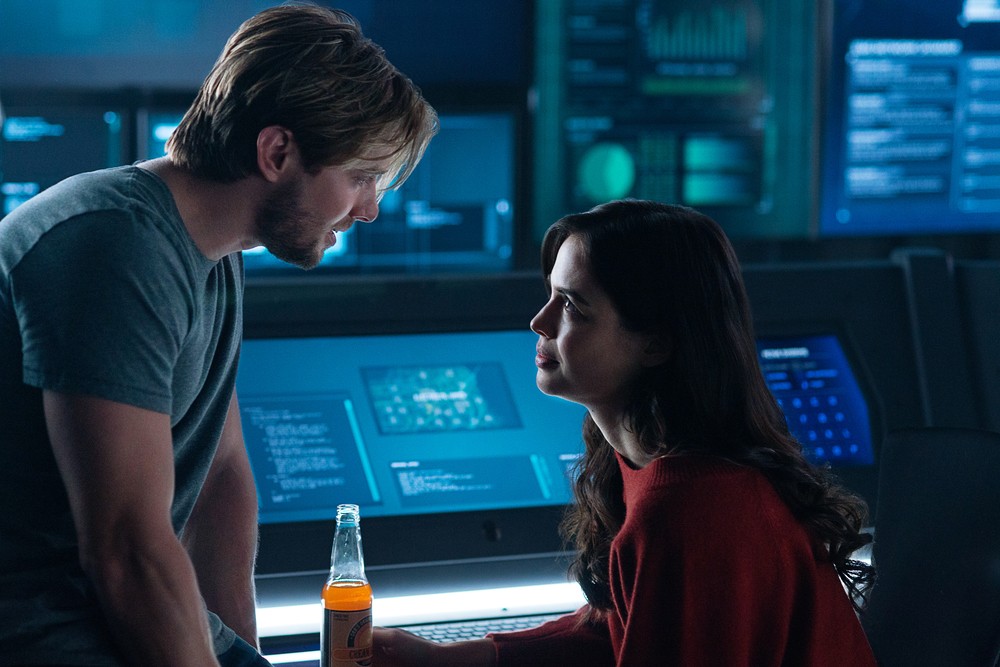