The 100 Spoilers: “Bodyguard of Lies” Description

Official CW Network description for The 100 episode Bodyguard of Lies

The CW has released an official description for the February 25 episode of The 100. 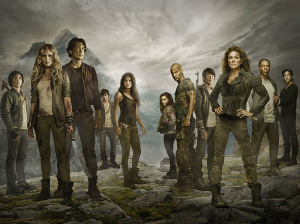 The episode is called “Bodyguard of Lies” and here’s how they describe it: