Preview images and spoiler description for The 100 episode "Sleeping Giants"

The CW has released some preview images and an official description to promote “Sleeping Giants” which is the third episode of The 100 Season 5.

Here’s the write-up; the photos with some new spoilers for the episode follow below. The 100 Season 5 premieres Wednesday, April 24 on The CW! 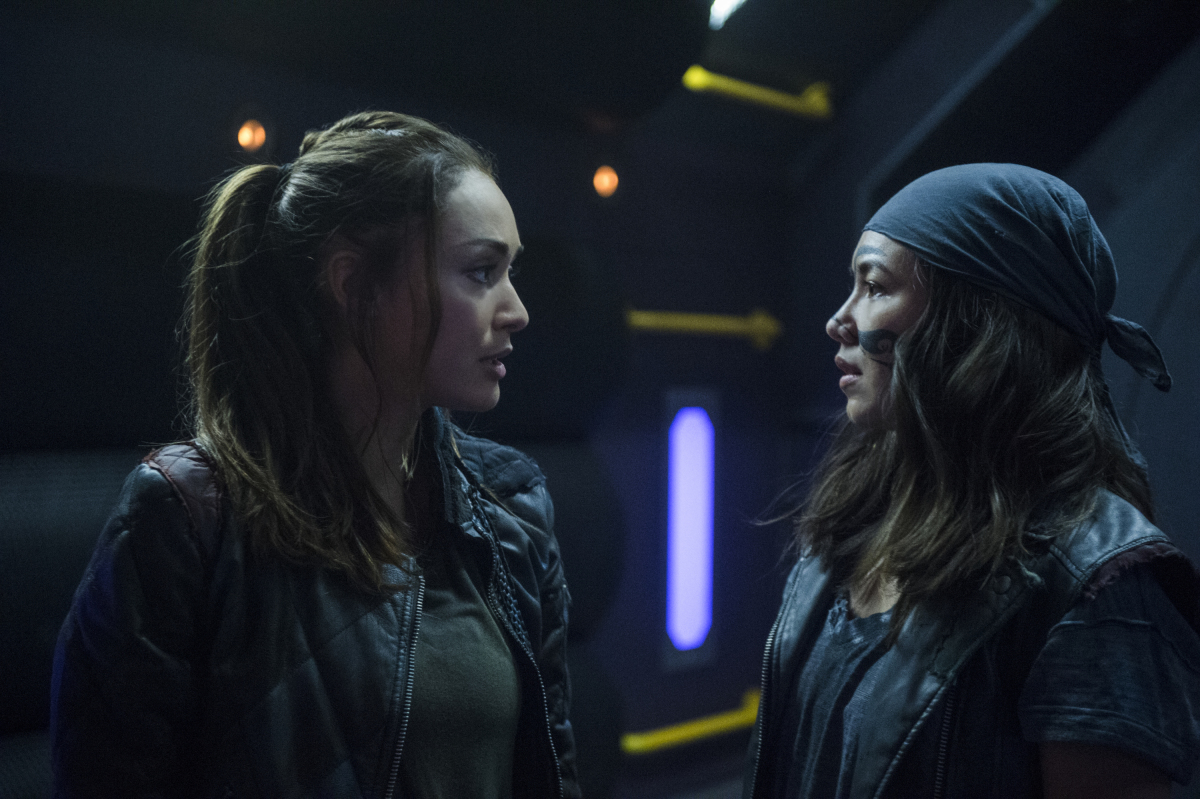