FOX has released an official description and images from the Nov. 14 episode of Terra Nova. First, let’s take a look at the official... 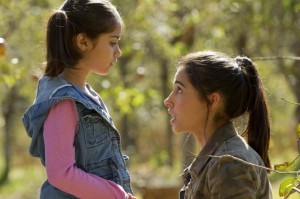 FOX has released an official description and images from the Nov. 14 episode of Terra Nova.

First, let’s take a look at the official description:

Maddy starts interning for the colony’s greatest scientist (guest star Robert Coleby), and her life is put in danger when she discovers a terrible secret. Meanwhile, Josh makes a deal with the devil in order to solidify his plan to bring his girlfriend from the future to Terra Nova in the all-new “Proof” episode of TERRA NOVA premiering Monday, Nov. 14 (8:00-9:00 PM ET/PT) on FOX. (TN-108) (TV-14 D, L, V) 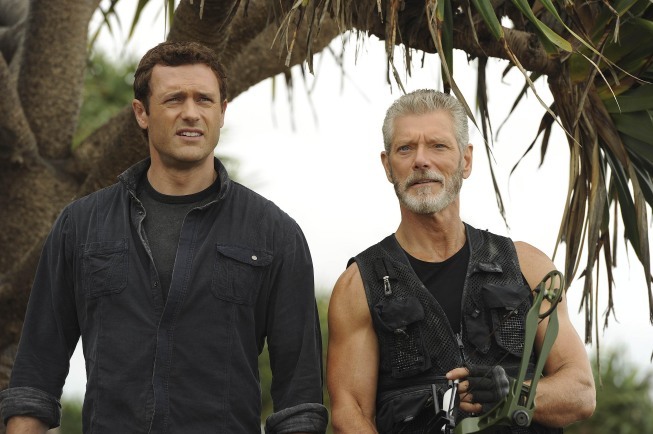