Official CW description with spoilers for the Supernatural series finale "Carry On" as well as the retrospective special "The Long Road Home" airing November...

“The road so far” is coming to an end as the adventures of Supernatural’s Winchester brothers conclude November 19 with a two-hour series finale event for the series. The CW today released a description for the final episode “Carry On” as well as “The Long Road Home” special that will precede the final episode.

Here are those two descriptions. Browse KSiteTV for more Supernatural content including photos from upcoming episodes!

THE END – After 15 seasons, the longest running sci fi series in the US is coming to an end. Baby, it’s the final ride for saving people and hunting things. The episode was directed by Robert Singer and written by Andrew Dabb (#1520). Original airdate 11/19/2020

UPDATE: The CW has formally released a still from the Supernatural series finale! Hopefully this means more are coming. 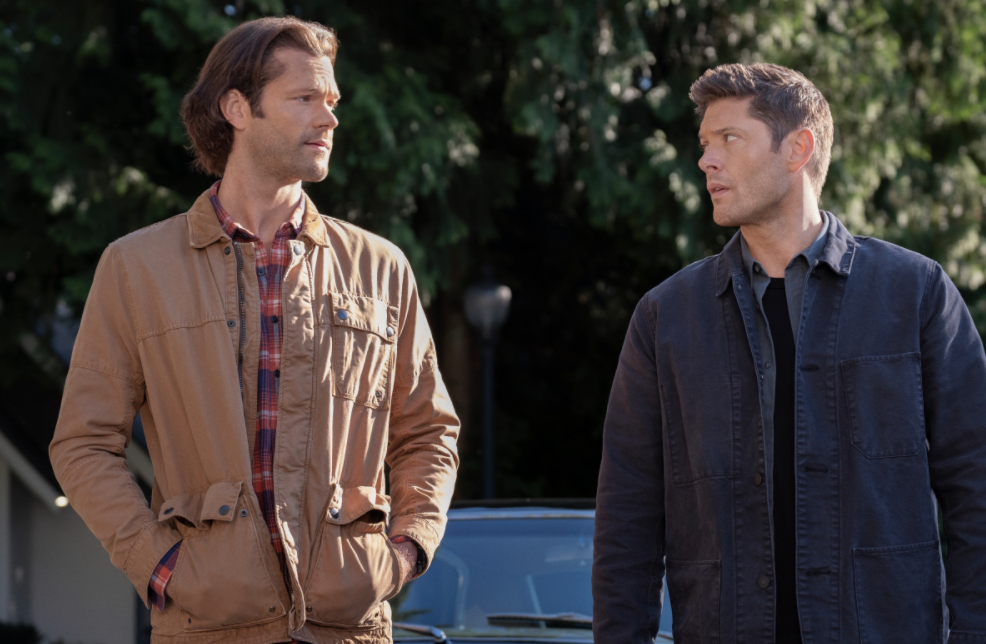 Nancy Drew Spoilers: “The Bargain of the Blood Shroud”