The CW has released an official description with spoilers for the March 17 episode of Riverdale which is called “Chapter Eighty-Four: Lock & Key.” Here’s the write-up:

UPDATE: The CW has now released some promotional photos which you can find in the slide show below! 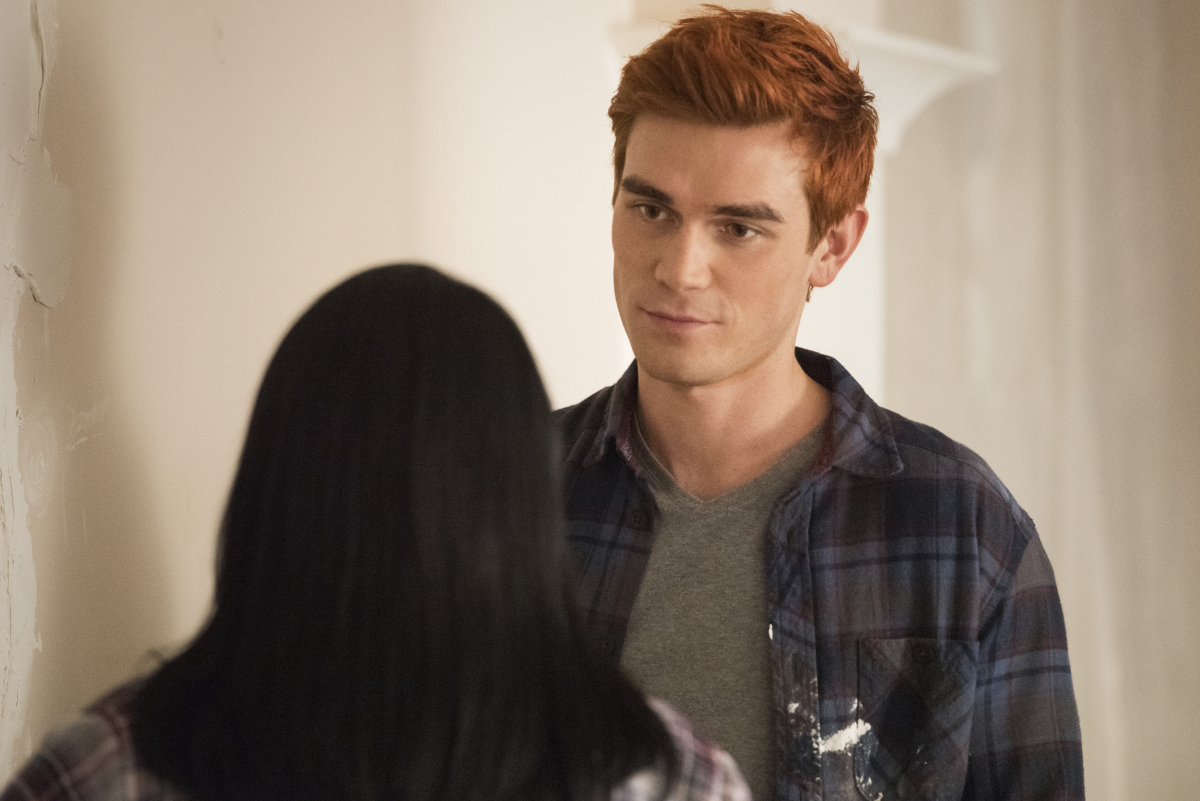