The CW is looking into a potential Painkiller spinoff from Black Lightning.

Multiple trades are reporting that The CW is eyeing a spinoff series for the “Painkiller” character played by Jordan Calloway on Black Lightning. A “backdoor pilot” for the potential spinoff will air as the seventh episode of Season 4. Salim Akil will write and direct the backdoor pilot.

Calloway has been a part of Black Lightning from the series’ beginning; he also appeared as “Chuck Clayton” on Riverdale. The “Painkiller” character first appeared in the second issue of the 1990s Black Lightning comic book series which was created by writer Tony Isabella (who also created Black Lightning) and artist Eddy Newell.

Black Lightning Season 4 premieres February 8 on The CW; if this episode airs as #4.7, we would assume we’ll be seeing it in March.

Here’s the logline for the potential series:

Khalil Payne is a young man ridden with the guilt of his troubled past from his former life in Freeland City, where, as a super-enhanced killing machine known as Painkiller, he was both a member of Tobias Whale’s gang and a weapon of Agent Odell and the shadowy ASA. After attempting to bury the darker, devastatingly lethal Painkiller part of his persona, Khalil has distanced himself away from everyone he knows and loves in a new city, Akashic Valley, in order to find peace, but peace never comes easy for men with pasts like Khalil Payne and Painkiller. As his violent, destructive history crashes his idyllic new beginning, Khalil is thrusted back into action with a new mission — bring justice where he once gave out punishment — but to do that, he will first have to deal with and harness his darker side, Painkiller.

Sadly, there are still no updates on the other DC backdoor pilot spinoff, Green Arrow and the Canaries, but with several months passed, it seems unlikely that it will go forward. We shall see, though! 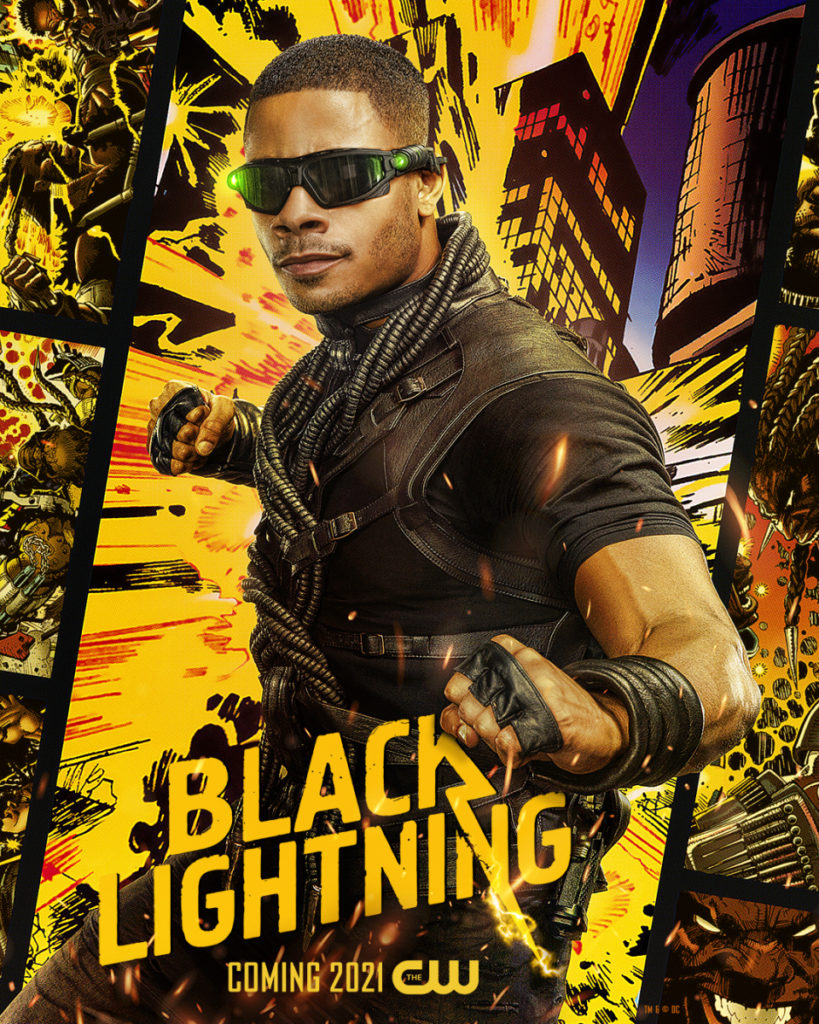