Kaci Walfall has landed the lead role in The CW's Naomi DC TV adaptation and three additional roles have also been cast. 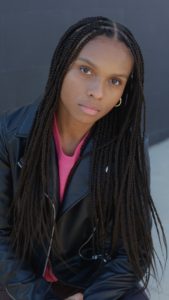 Per Deadline, here’s the official logline for her character:

Naomi is an effortlessly cool and confident high school student who is the adopted daughter of doting parents. Popular with all the kids in her military town, Naomi is unafraid to embrace her AP-student, comic book–loving nerdiness. After a supernatural event leads to the discovery of her powers within, Naomi pursues her hidden destiny.

Kaci Walfall began acting at a very young age and could be seen as such series as Person of Interest and Modern Love. Most recently, she’s had a recurring role on the CBS update of The Equalizer starring Queen Latifah.

A few additional roles have also been cast. 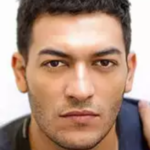 Alexander Wraith (Marvel’s Agents of S.H.I.E.L.D.) is playing Dee, the owner of a local tattoo parlor. When a strange event leaves the town in chaos, Dee hints that he knows more than he is willing to tell. 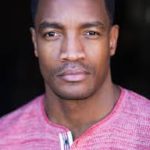 Cranston Johnson (Filthy Rich) is Zumbado, the mysterious owner of a local used car lot. Having heard troubling rumors about his past, Naomi actively tries to avoid him, but a tense encounter leaves her both shaken and curious.

Newcomer Camila Moreno is Lourdes, a young woman with a sarcastic sense of humor who works in a vintage collectibles shop. She has an unrequited crush on Naomi, and she shares her obsession with classic comics. She is also happy to join in on Naomi’s schemes.

The Naomi pilot is expected to film in April for hopeful contention on The CW’s 2021-2022 schedule. Be among the first to follow our @NaomiDCTV Twitter account or our Facebook page for Naomi pilot news!