Tom Swift comes to Nancy Drew and eventually his own show if all goes well when he makes his first appearance in the May 12 episode of the series which is titled “The Celestial Visitor.” Here’s the write-up:

UPDATE: The CW has released promotional photos including our first look at Tian Richards as Tom Swift! Find the photos in the slide show below. 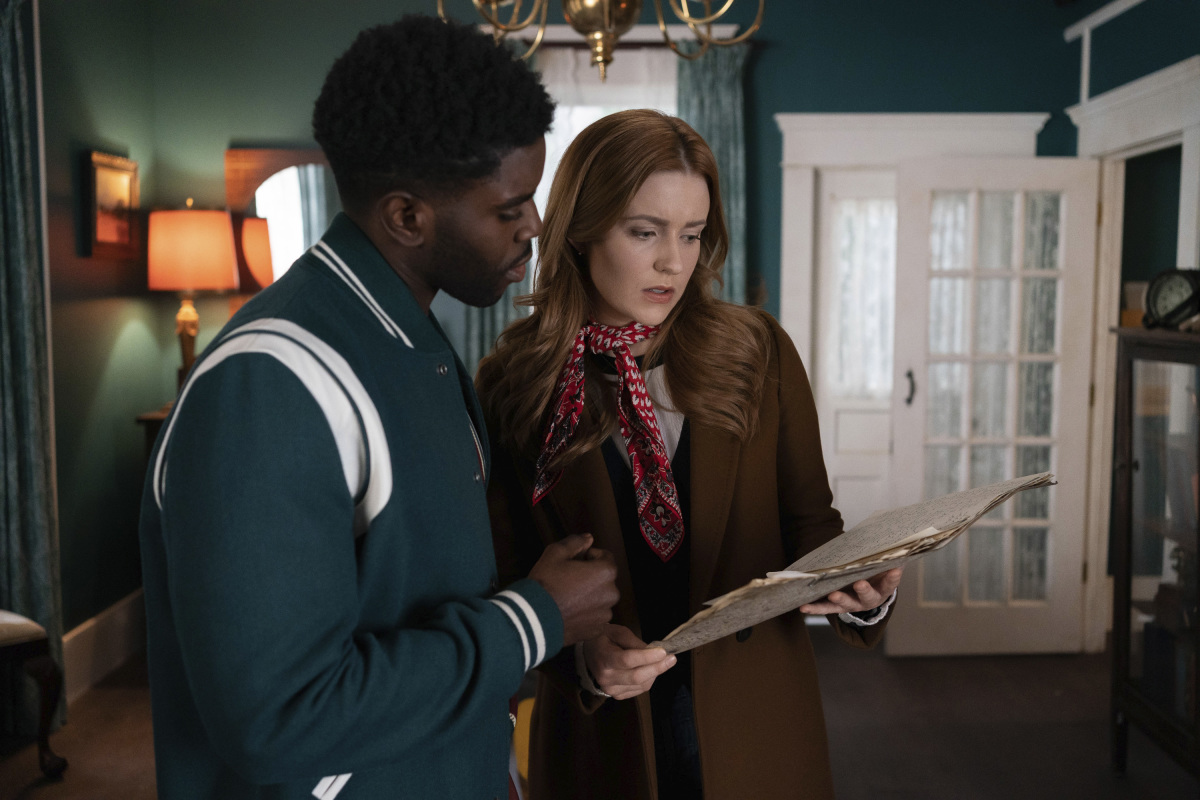