Preview images for the Inhumans episode "The Gentleman's Name Is Gorgon" 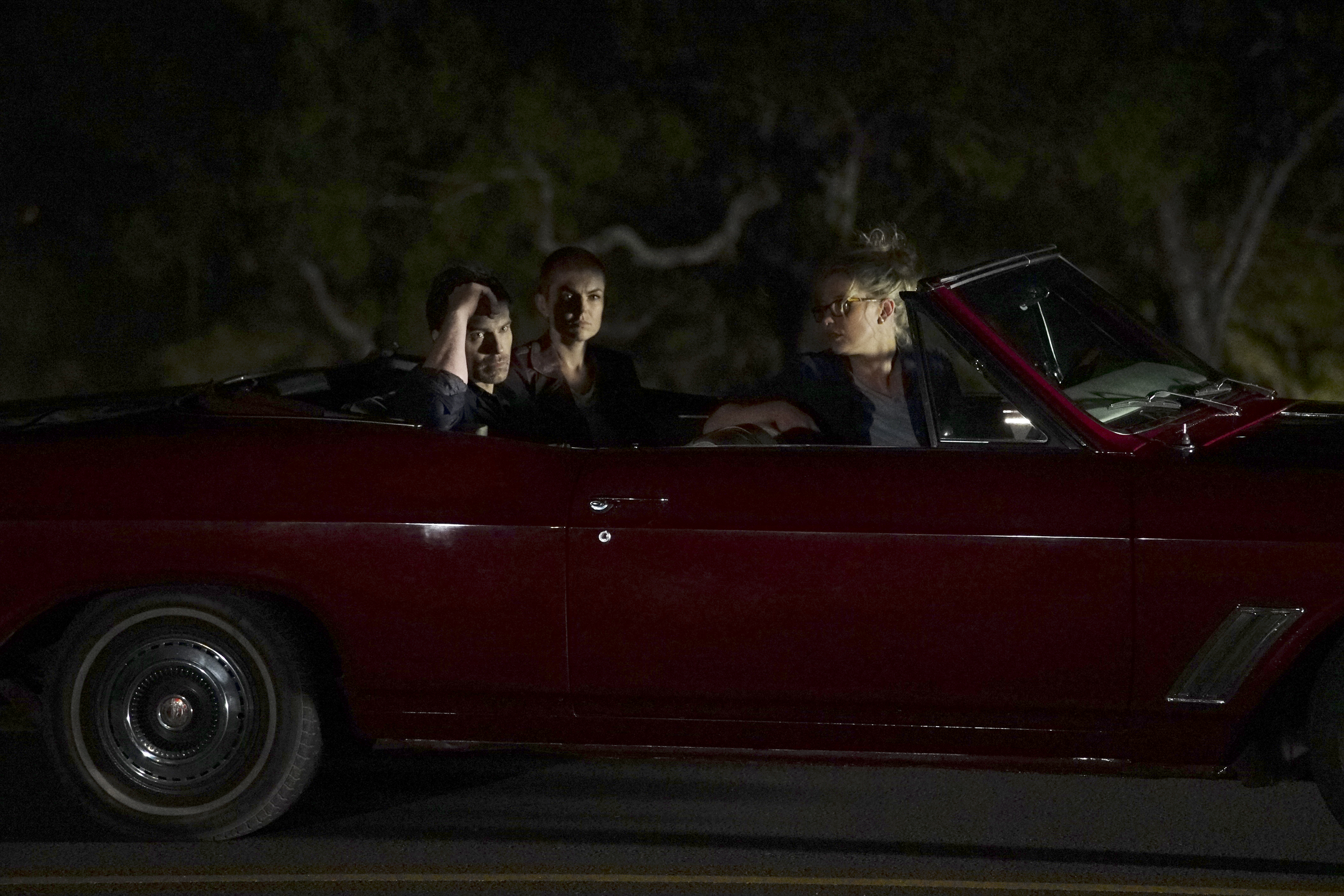