Preview images and guest cast list for the FBI: Most Wanted episode "Criminal Justice" airing May 4 on CBS

A new episode of  FBI: Most Wanted airs tonight (May 4) with the title “Criminal Justice” and CBS has released some photos, a description, and a list of guest stars to promote it.

Here’s how the episode is described; everything else follows below.

When a young man accidentally shoots a cop in self-defense and goes on the run, the team members find themselves in a moral dilemma on the best way to carry out justice. Also, Barnes and her wife struggle with their plans to have another child, on FBI: MOST WANTED, Tuesday, May 4 (10:00-11:00 PM, ET/PT) on the CBS Television Network. 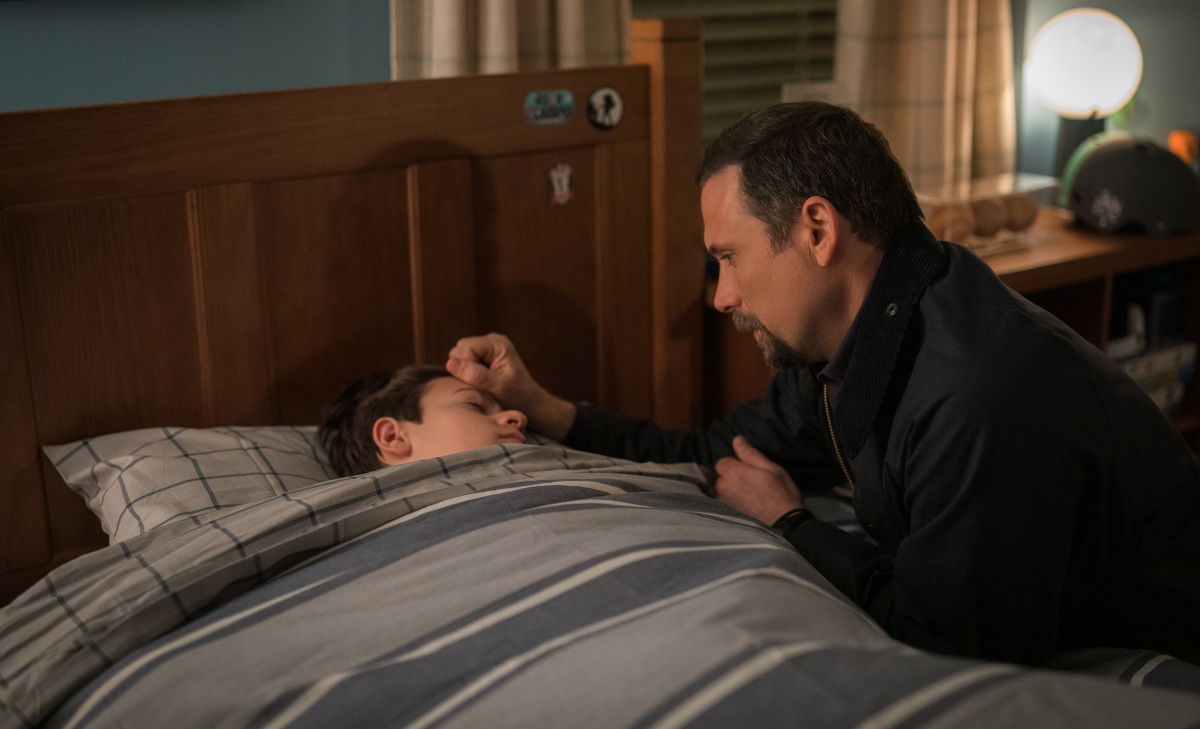 "Fathers and Sons" -- The team rushes to track down two doctors abducted by a desperate father willing to do anything to save his son. Also, Jubal's uncertainty in his family life affects his judgement during the hostage situation, on FBI, Tuesday, May 4 (9:00-10:00 PM, ET/PT) on the CBS Television Network. Pictured Jeremy Sisto as Assistant Special Agent in Charge Jubal Valentine Photo: Michael Parmelee/ 2021 CBS Broadcasting, Inc. All Rights Reserved.