“That Unfortunate Dinner” is the title of the May 7 season premiere of The CW’s Dynasty and the network has released some photos and a description for the first episode of the new year. Here’s how the episode is described; the photos follow below.

SEASON FOUR PREMIERE – Fallon (Elizabeth Gillies) and Liam (Adam Huber) plan their wedding, with some unsolicited input from Alexis (Elaine Hendrix), which leaves Fallon questioning if Alexis could be right. Alexis and Jeff (Sam Adegoke) have a photo shoot to announce their new “power couple” status. Dominique (Michael Michele) runs into hiccups with her new fashion line and turns to unexpected sources for help. Meanwhile, Blake (Grant Show) is determined to work on his relationship with Cristal (Daniella Alonso) and Culhane (Robert C. Riley) advises Sam (Rafael De La Fuente) on his current state of affairs. Lastly, as Anders (Alan Dale) does some digging and is shocked by what he finds and Adam’s (Sam Underwood) confession to Kirby (Maddison Brown) is met with surprising results. The episode was written by Libby Wells and directed by Michael A. Allowitz (#401). Original airdate 5/7/2021 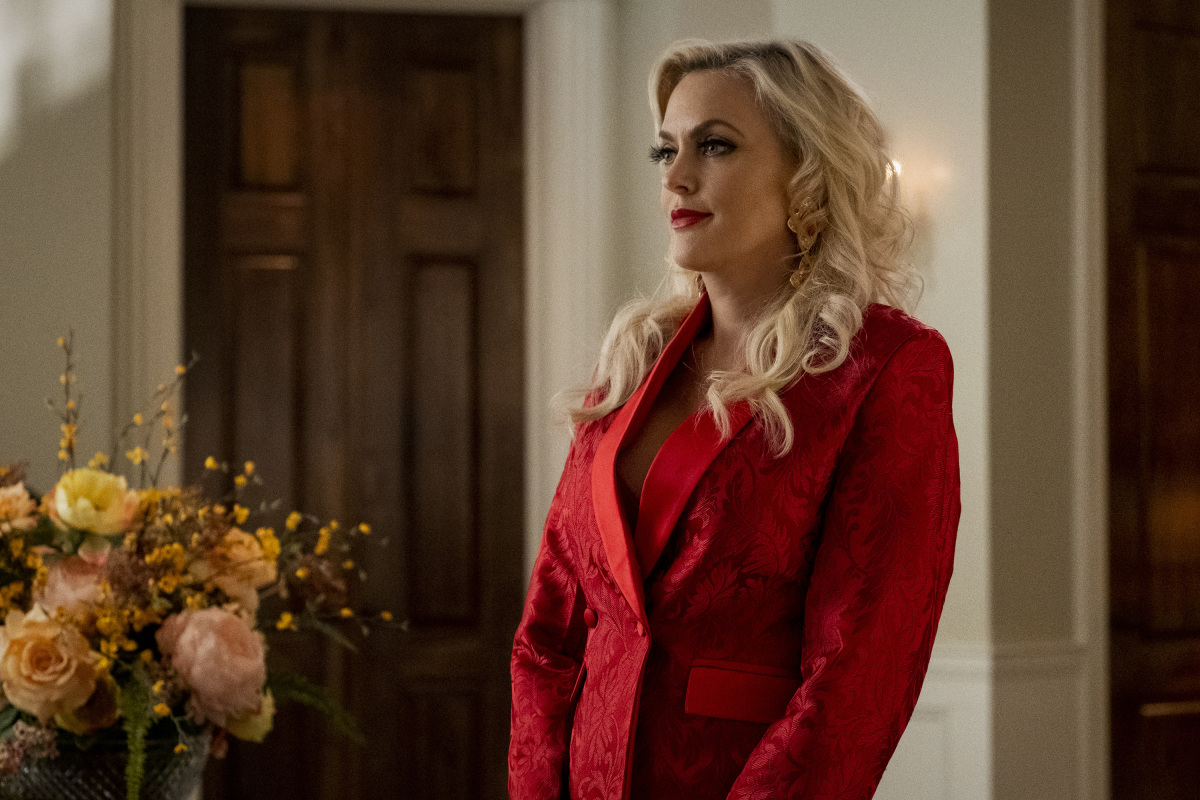