“The Boy Who Cried Murder” is the title of tonight’s (March 15) episode of Bull on CBS. Here’s how they describe it:

Izzy asks Bull to petition the court to have her best friend’s body exhumed when the woman’s son alleges she was murdered, despite her death already ruled accidental, on BULL, Monday, March 15 (10:00-11:00 PM, ET/PT) on the CBS Television Network.

Some preview photos can be found below. 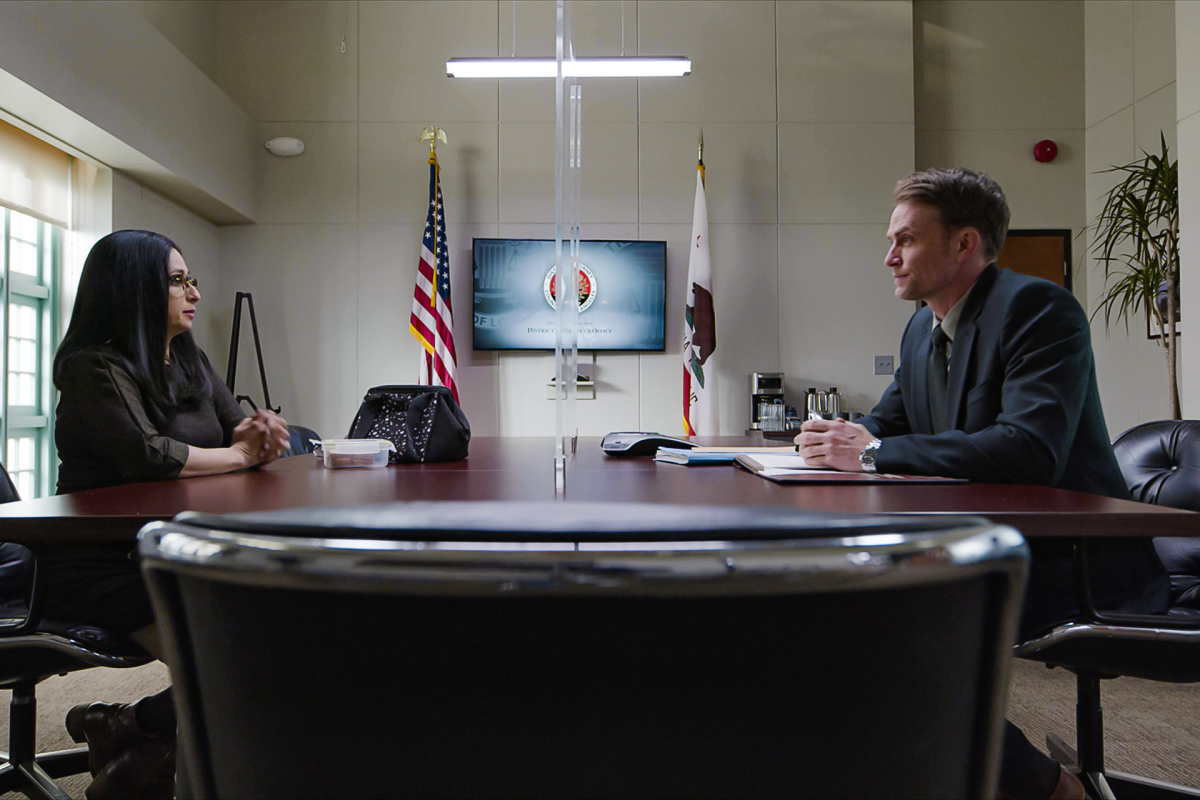 “Georgia” – Emily and Mark face off in court in a compelling jewelry store robbery case that puts the entire concept of eyewitnesses on trial. Also, still struggling with financial woes at Audubon & Associates, Amy brings in a potential client who happens to be an old friend of Mark’s father, on ALL RISE, Monday, March 15 (9:00-10:00 PM, ET/PT), on the CBS Television Network. Pictured (L-R): Aarti Mann as Saundra Singh and Wilson Bethel as Mark CallanPhoto: Screen Grab/CBS ©2021 CBS Broadcasting, Inc. All Rights Reserved.