“Wrecked” is the title of the Bull season finale which airs tonight (May 4) on CBS. Here’s how the episode is described:

Bull and the TAC team help Taylor bring a civil suit against the woman who killed Taylor’s friend in a hit-and-run when the driver evades criminal charges by claiming diplomatic immunity, on BULL, Monday, May 4 (10:00-11:00 PM, ET/PT) on the CBS Television Network. 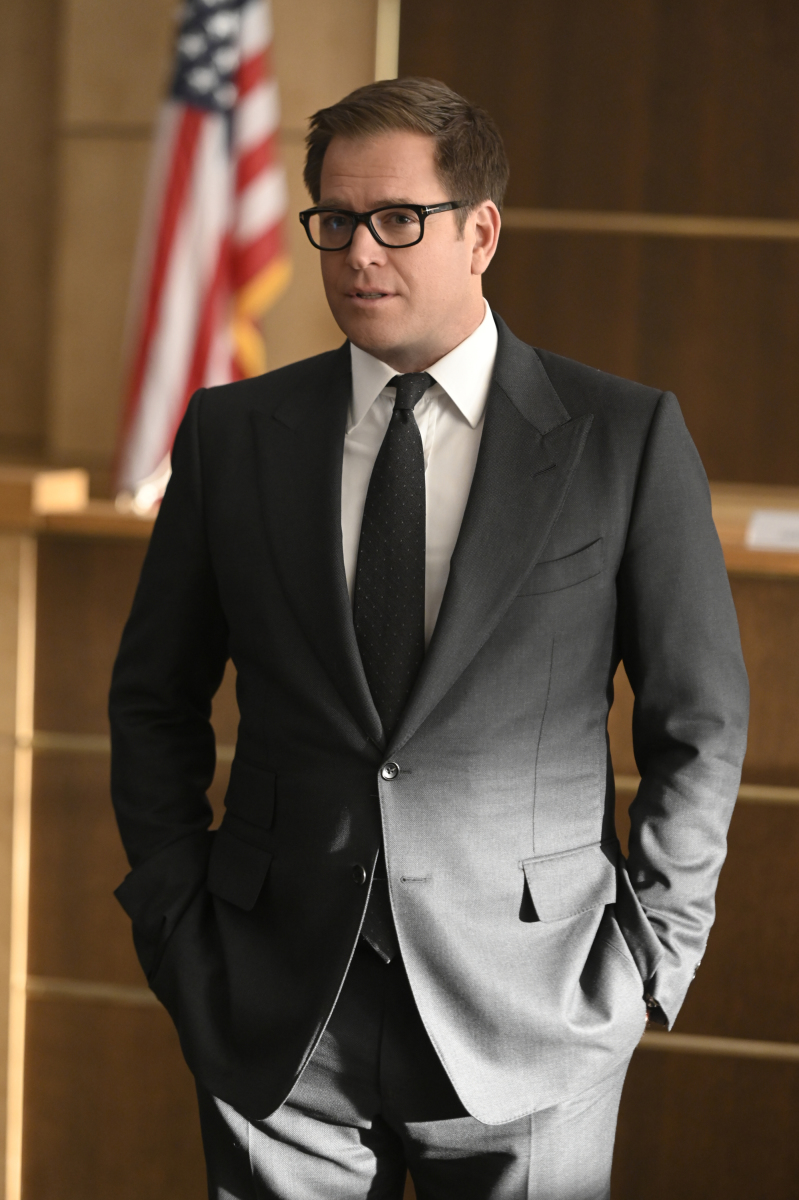 ÒWreckedÓ Ð Bull and the TAC team must prove who the true defendant is in their civil trial when they help Taylor sue a woman for killing TaylorÕs friend in a hit and run and the driver has someone else confess to the crime, on BULL, Monday, May 4 (10:00-11:00 PM, ET/PT) on the CBS Television Network. Pictured: Michael Weatherly as Dr. Jason Bull Photo: David M. Russell/CBS ©2020 CBS Broadcasting, Inc. All Rights Reserved