Preview images for the Black Lightning Season 3 premiere "The Book of Occupation: Chapter One"

“The Book of Occupation: Chapter One” is the title of the October 7 season premiere of Black Lightning on The CW and we should have an official description for the episode sometime next week. For now, though, here are the first four photos of Black Lightning Season 3, mostly focusing on guest stars, though we do get a Jennifer and Anissa shot within!

Hopefully more are coming, but below you can find what we have so far. 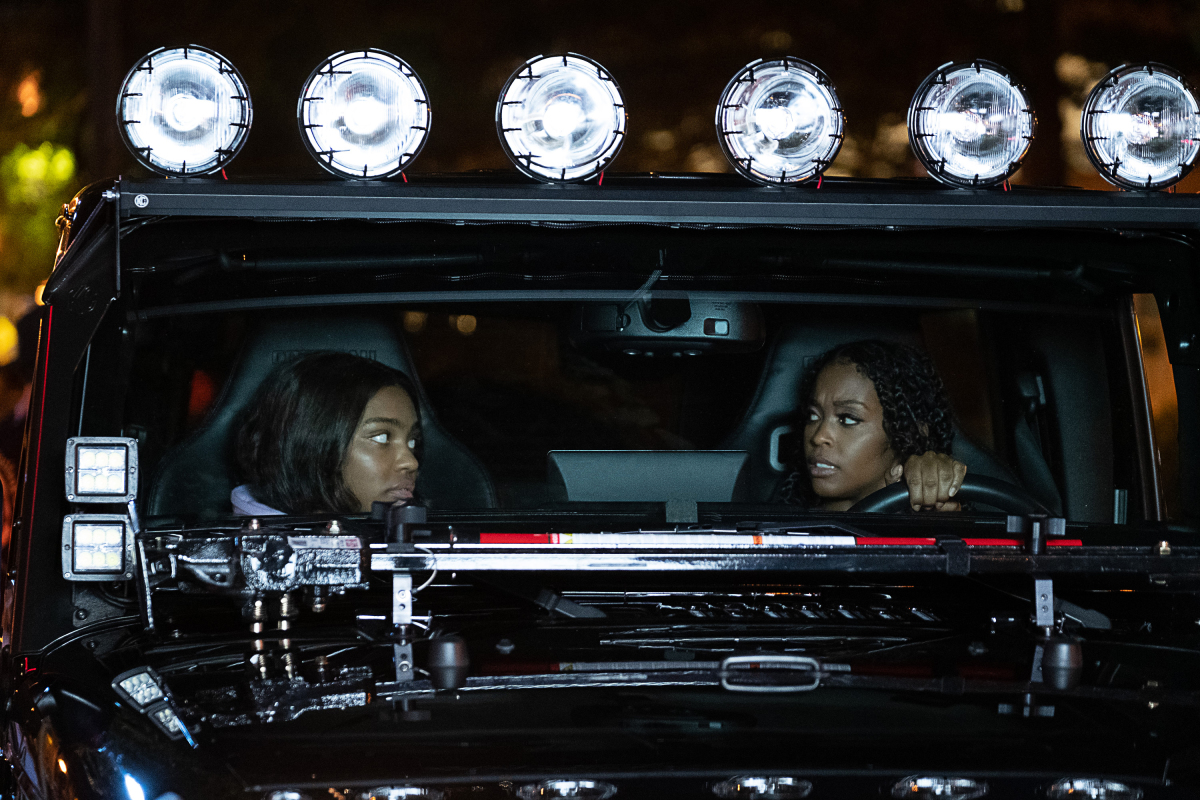 Jefferson Pierce (Cress Williams) and his family return to the small screen this fall! At the conclusion of season 2, Lightning (China Anne McClain), along with her father Black Lightning, had seemingly taken down Tobias Whale (Marvin “Krondon” Jones III), as he’s exiled to a black site for lockdown. Lynn’s (Christine Adams) desire to save the pods almost costs her her life, while Khalil’s (Jordan Calloway) and Jennifer’s (McClain) relationship seemingly comes to an end once Tobias pulled his coattail-or shall, we say, spine? And we can’t forget Anissa, a.k.a. Thunder (Nafessa Williams), who continued to fight her way through Freeland’s corruption. In addition, this supercharged series stars Damon Gupton and James Remar.