Available on Blu-ray today from Warner Bros. Home Entertainment, Batwoman: The Complete First Season contains all 20 episodes of the first season of The CW series which starred Ruby Rose. KSiteTV has been provided with a copy to review, so let’s get on to the review, shall we?

The Episodes: Before getting into the content, here’s how WBHE describes the set:

Kate Kane never planned to be Gotham’s new vigilante. After Batman disappeared, Gotham was in despair… until she returned. Armed with a passion for justice and a flair for speaking her mind, she soars through the shadowed streets of Gotham as Batwoman. But don’t call her a hero yet. In a city desperate for a savior, she must first overcome her own demons before becoming Gotham’s symbol of hope.

I’ll be honest: My initial reaction to the series was that it was basically a Batman show starring a woman… I think that comes from being so inundated with CW superhero shows these days. But what makes Batwoman ultimately special is the relationships between the characters. Kate (Ruby Rose) with Alice, played with delicious mania by Rachel Skarsten; Sophie, her onetime love; Luke, her right hand man; Mary, her new “sister;” and, of course, the difficult relationship with her father who is now hunting her alter ego. I do hope all of these wonderful characters get things to do in Season 2 when the series changes.

But what also makes this series work as the season goes on is that you really come to care for these characters – even the ones who are evil or misguided. Series developer Caroline Dries and her team gave these characters a depth that took it well beyond “A Batman show.” And, yes, there’s danger, and action, and mystery, and villains, much like you’d expect from anything in Gotham City.

Of course, the most basic takeaway from the series to someone who doesn’t know more is that this is the first major superhero show with a LGBT character as the sole lead, played by an actress who is also LGBT. Representation is important, and I can tell that the series creators as well as Ruby Rose took this aspect of the story very seriously and respectfully. Having Batwoman and Kate Kane both having ties to the LGBT community strengthened the character.

Batwoman is also fun in seeing some aspects of Bat-lore weaved into this post-Batman world, with characters like “Hush” brought to live action. I also enjoyed Julia Pennyworth when she came around, though I do wish the character had been a POC as she was in the comics. I’m not that much of a Kate/Sophie “shipper,” alas… mostly because I think too many bad things and bad feelings happened in the past. It’s kind of like Oliver and Laurel in early days of Arrow… they may have been through too much to be lovers again, but I think they could certainly be friends and allies.

l in early days of Arrow… they may have been through too much to be lovers again, but I think they could certainly be friends and allies.

And, yes, there’s danger, and action, and mystery, and villains, much like you’d expect from anything in Gotham City.

Picture & Sound: Batwoman is a great looking show that employed many great directors and cinematographers, but on Blu-ray, their work looks even better. Definitely worth purchasing for the upgrade.

Extras: The best extra on this set is, of course, the complete Crisis on Infinite Earths bonus disc that at least will be available with the set for the time being. This crossover was amazing, bringing aspects of DC TV and movies’ past into one big event. The bonus disc also contains a number of great features. Since I wasn’t able to get the Arrow Season 8 set, a lot of this stuff is brand new to me. (Dude! We got Tom Welling back in Smallville!)

The others, though? Meh. A “Best of Comic-Con TV panels San Diego 2019” is about it, which you can get on any Arrowverse set this year. I get that producing new content might be hard in the world of COVID in 2020, but I would have LOVED commentary on a few episodes, especially knowing how passionate many members of the cast as well as the writers and producers are about this series.

I also wouldn’t have minded a supercut of Kate’s Elseworlds appearances, though I understand if there are licensing issues since that was from a years ago.

Is It Worth It? Yes. As I said, these episodes look amazing and this is 20 episodes of good content. I’m a little disappointed by the extras, but I LOVE that the Crisis disc is a thing. Plus, even though we know these episodes are on HBO Max, this is the best way to view the show at high definition — and a great way to get caught up before we see how the show evolves for Season 2. Very much looking forward to seeing more.

Order this set from Amazon.com at a discounted price and support KSiteTV! 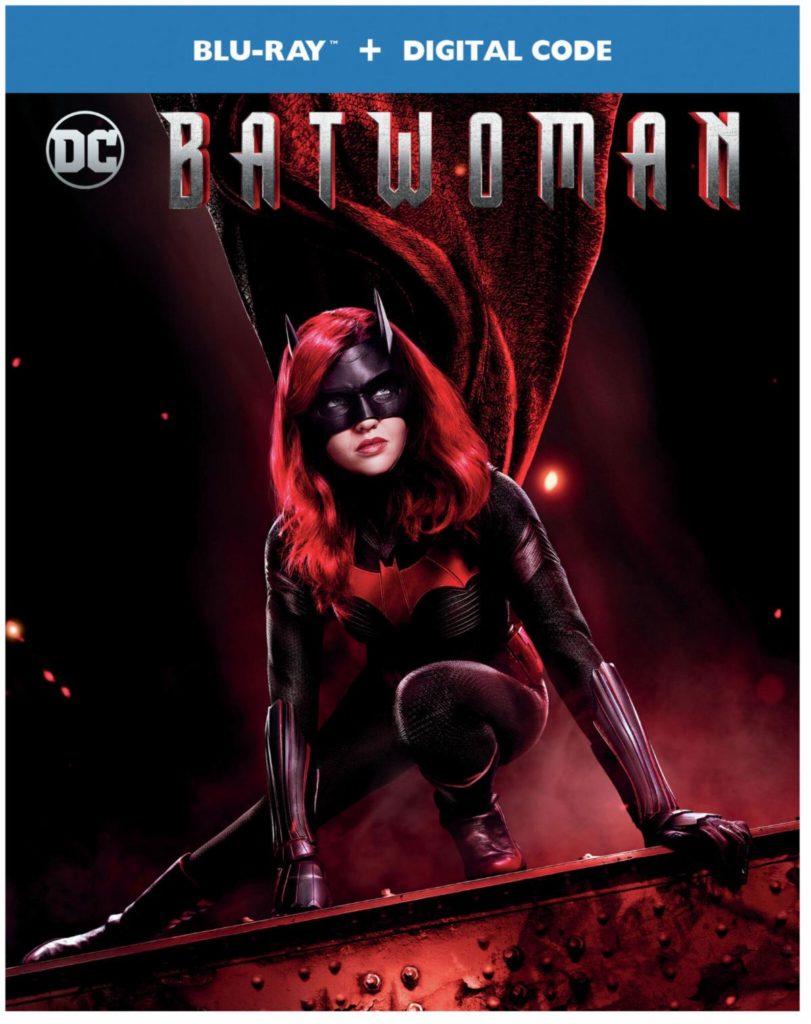