“Saving Grace” is the title of a new episode of 9-1-1: Lone Star airing tonight (April 19) on FOX. Here’s how they describe it; photos and a cast list follow below.

Grace and Judd fight for their lives in the aftermath of the horrific car accident, as flashbacks show how a childhood tragedy led Judd to meet Grace and how they ultimately fell in love in the all-new “Saving Grace” spring premiere episode of 9-1-1: LONE STAR airing Monday, April 19 (9:01-10:00 PM ET/PT) on FOX. (NLS-209) (TV-14 D, L, V) 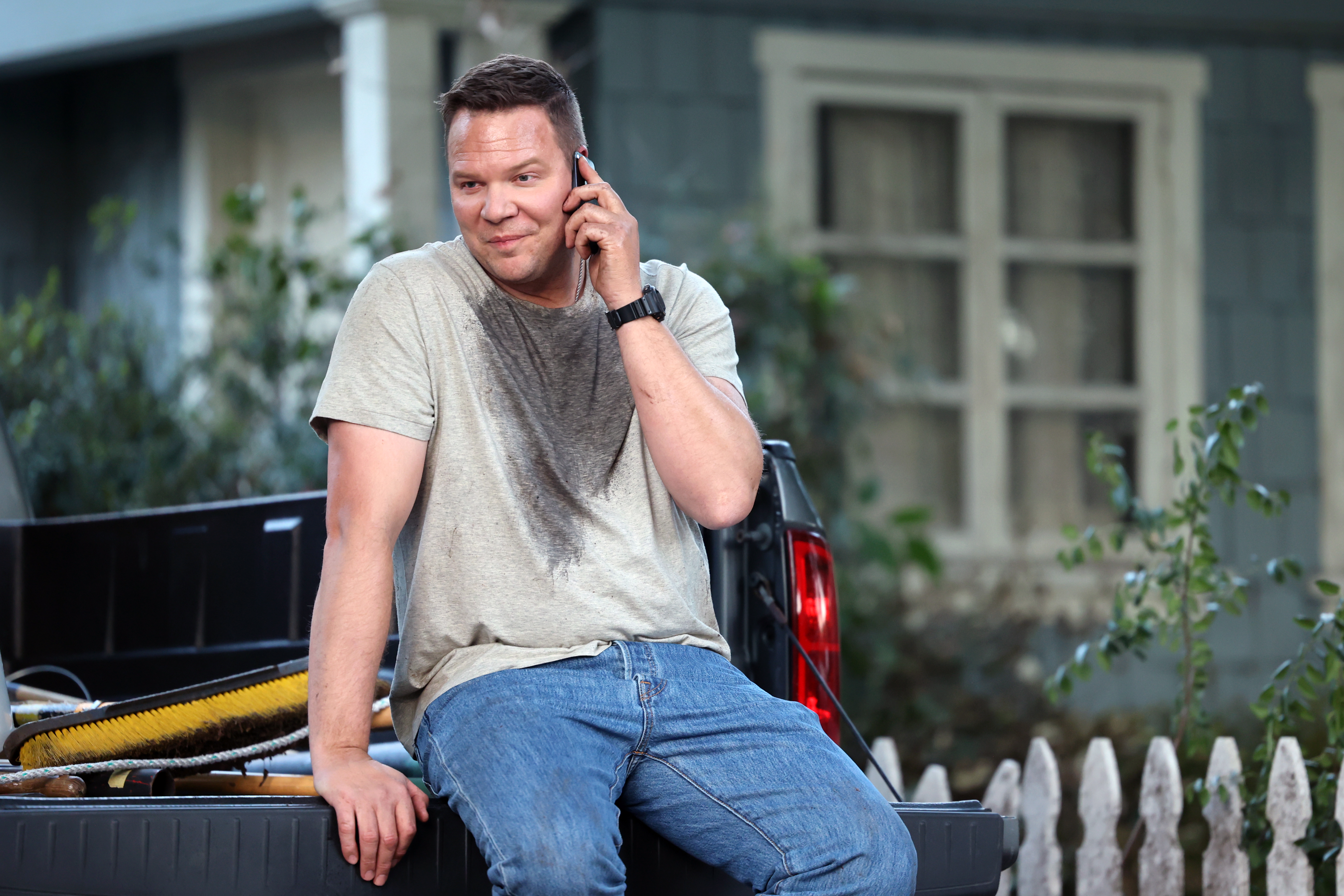